One of the most damaging behaviours somebody can engage in that has an influence on the environment is littering. There is a proper place for every type of waste, and it is not the ground. This includes trash cans, recycling skips for paper and plastic, and even compost containers. 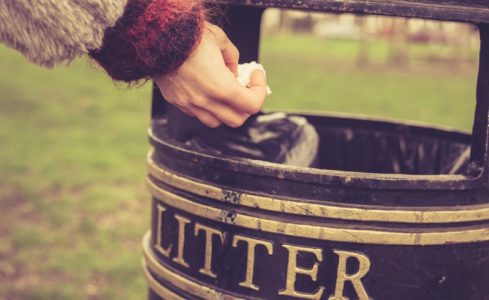 Any object or material that is improperly disposed of whether it is organic waste or whatever is known as litter. Only when something is discarded does it become litter. Litter is more than simply ordinary trash; it also includes improperly disposed-of toxic waste, chemical runoff, and illegally abandoned items. Regardless of whether it was done purposefully or accidentally, littering can have serious negative effects on the ecosystem.

Beyond just being unattractive, litter poses several health and safety risks to people, animals, and the environment.

What are the Most Commonly-Littered Items?

Although there are many different types of litter, some things are left behind more frequently than others. According to a study, the following are the most commonly littered items:

Why Do People Litter? 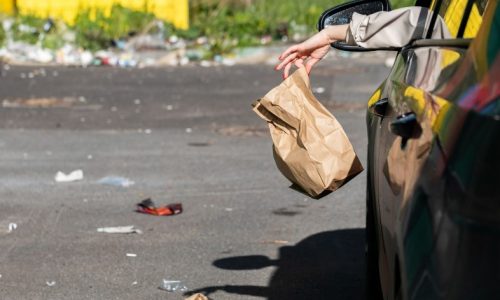 Understanding the causes of trash is crucial for rubbish clearance and also preventing it from happening again. While unsecured things in the back of vehicles or trash cans account for 19.9% of litter on land, the great majority of litter is intentionally created. According to a study, vehicles and pedestrians are responsible for 76% of the litter on roads.

But why do individuals purposefully litter? Littering can be justified in four ways, each of which is relatively straightforward:

How Does Littering Affect the Environment?

Imagine your favourite location being overrun by trash. That must be a disgusting thought. The aesthetics of a place can be dramatically impacted by litter, which can travel considerable distances and wind up along beaches. Littering in public areas, on the streets, and in popular tourist destinations can drastically reduce these regions’ allure.

Animals are at risk from the plastic litter because these species may confuse it for food. In addition, chemicals can stick to plastics, making them more toxic and dangerous when consumed by birds and marine life. 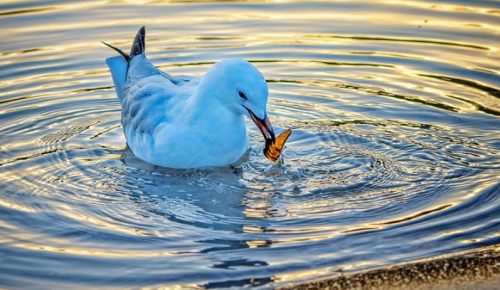 Due to the inability of plastic to be digested, their stomach capacity is thus decreased. Long-term, this would have an impact on how they ate, leading to eventual illness and death.

Animal habitats on land and in the ocean, such as coral reefs, can be harmed by litter. Underwater rubbish accumulation may change the structure of marine animals’ natural environment and their ability to live safely. Additionally, plastic trash may increase light and oxygen levels to levels that are hazardous and unsustainable for aquatic life.

Zoonoses are illnesses that animals spread. Litter has the potential to be a breeding ground for bacteria and pathogens. As a result, when rats and pests that are drawn to the trash in quest of food find their way into piles of litter, these animals may be carrying bacteria that can cause sickness and infect humans.

The quality of land, water, and air can all be significantly lowered by litter. They have the potential to enter waterways like rivers, lakes, and oceans and contaminate the water there. Pollution has a devastating impact on aquatic life and can cause fish kills and algae blooms. Water-borne illnesses brought on by litter can potentially harm humans and other animals and plants. 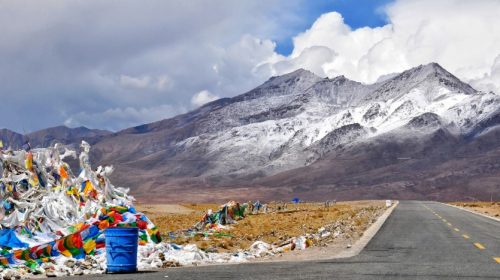 Sharp materials like metal scraps and broken glass can also harm marine wildlife, leading to infections and the amputation of bodily parts.

So now that we are aware of the negative effects of trash, let’s talk about some viable remedies. Here are three strategies we can use right now to combat trash. 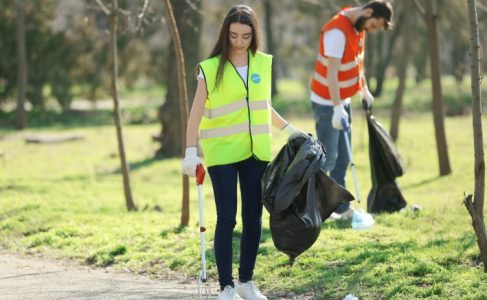 Attend organised cleanups as a proactive measure to reduce littering. Working to improve community cleanliness will not only help the environment to get better but also enhance community beauty.

Lack of public trash cans or overflowing cans that are not frequently emptied is one of the reasons people litters. Communities can aid in preventing littering by increasing the number of garbage cans available and the regularity with which they are cleaned.

Strong anti-litter legislation and regulations are a useful deterrent. When there are severe legal or financial repercussions, both people and businesses are more inclined to abide by litter regulations. 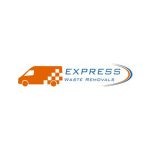